Artificial Intelligence Is Changing The Game.
Don’t get stuck on the sidelines.

Over the past few years, Artificial Intelligence has started to take the world by storm. With a better understanding of human nature (and the data to prove it), AI has allowed businesses to engage with potential customers and clients in ways they never imagined possible. And the real estate industry is no different… By leveraging Artificial Intelligence and machine learning, Realeflow has changed the way investors find high-quality investment opportunities. 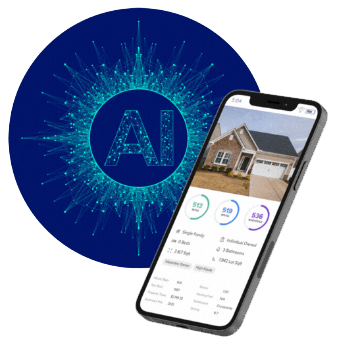 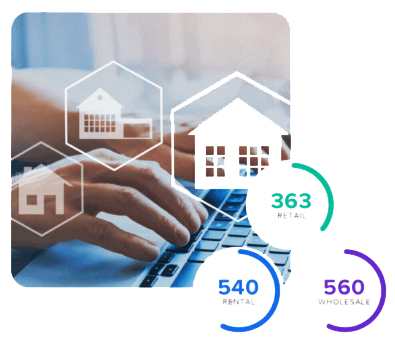 You see, mass marketing no longer works. Sending a general message to a broad audience in an attempt to reach an interested seller…is a waste of your time and marketing dollars. That is why ezTrac Ai was created. This state-of-the-art technology provides you with scored seller leads, giving you insight into the property owners with the highest propensity to sell in the next 90 days. It is time to upgrade your marketing strategy and focus on the leads that deserve your time and attention. Let AI help you cut your acquisition costs and grow your bottom line.

And start experiencing the difference scored leads can make in your real estate investing business.

All Leads Are Not Created Equal.

It’s time to focus on the scores.

After spending over a decade in the real estate industry, the one thing I have learned is that you need to pay attention to the businesses that are succeeding and find out why.

As it became apparent that AI was the key to success In many of these cases, I began to wonder if the same concepts and strategies could be applied to real estate lead generation.

So, I teamed up with some of the top data scientists in the country to create a genetic AI algorithm to gauge which homeowners would have the highest propensity to sell their homes in the near future.

They went to work, employing artificial intelligence to compile and analyze over 136 billion data points, 40 years of real estate transactional data, and a variety of demographics and socioeconomic data sets.

And then something incredible happened.

As the machine continued to learn, it gained a deep understanding of which data points had positive or negative correlations to a property owner’s decision to sell within the next 90 day period. This allowed the algortithm to weigh each data point and create a scoring system based on the “sellability”.

EACH SINGLE-FAMILY PROPERTY WAS ASSIGNED
THREE SCORES, RANGING FROM 1-1000

We’ve all heard the phrase “work smarter, not harder”, and it definitely applies to finding real estate investment opportunities.

Now, you can use the Sellability Scores to filter out properties with a low propensity to sell, transforming the way you approach lead generation while saving both time and marketing dollars.

And because this technology is fairly new, you have a unique opportunity to become an early adopter during a time of fierce competition and low inventory.

This could be the advantage you need to find the most profitable deals before other local investors. 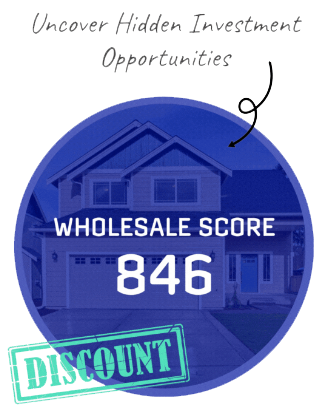 And find the most profitable deals in your area up to 90 days before other local investors.