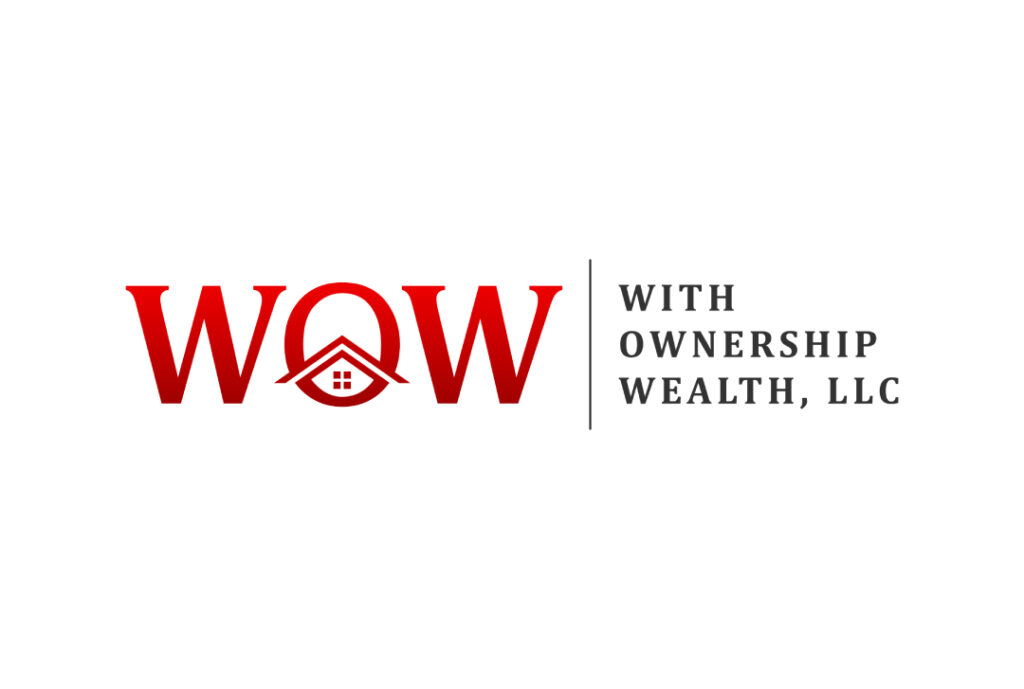 Please join the With Ownership Wealth (WOW) Movement created to build wealth in Black American communities. The program model assists families in navigating the homeownership process through completion. Our goal is to inevitably close the racial wealth gap driven by segregation, redlining, evictions, and expulsion of Black Americans.

The ethnic disparity in wealth has persisted since American colonization resulting in economic disadvantages despite racial reform efforts. Research and studies show wealth in the Black American demographics at a steady decline owning 1/13th the wealth of other ethnic groups. Current trends reflect this plunder that began in colonial America, recurring in good and bad economic times.

Racially targeted policies and economic practices stripped wealth from Black American families while seeding disadvantages for future generations. This system has persisted for three and a half centuries, nimbly adapting to changing economic development. Today, Black American families are on the road to zero wealth, and a confluence of natural crises and deliberate policy choices are bringing this about more rapidly than projected. The USA was built on the theft of Black wealth and the extortion continues.

Race and income inequality have been mutually enhanced over the last 400 years for purposes that vastly escaped notice.

Wow Movement in collaboration with Bank of America and NACA is here to guide you in every step of the way. Sign up now to get your questions answered and start your approval process.

Tell us the type and location of the home you desire, once your loan & grant are approved, our preferred Realtors will help you search, select and negotiate your new home.

Your GRANT and Mortgage can be approved in 5 to 7 days and your Purchase Agreement can be closed in 30-45 days.